Magnitude Lighting, a North American supplier of power supplies and transformers for LED lighting, has named Jim Giorgio to head up its national sales program. As Director of Sales, Mr. Giorgio will be responsible for managing the sales function in the US and Canada as well as its growing presence in Mexico and Latin America. He will also oversee Magnitude’s inside sales team. The announcement was made by Walter Simson, CEO of Magnitude, who noted, “Jim Giorgio has the maturity, drive, and creativity that the market requires of its trusted suppliers. We look forward to his leadership.” Giorgio was formerly Magnitude’s West Coast Regional Manager.

Before joining Magnitude, Giorgio spent 15 years at Grainger, where he was a National Accounts Manager. While at Grainger, Jim was a top earner and was recognized with their prestigious Annual Achiever Award. Jim’s lighting experience at Grainger was primarily focused on providing customers with significant energy savings and strong ROI, which aligns perfectly with his new Director of Sales role at Magnitude.

Magnitude is well-known for its drivers in LED tape applications. Magnitude’s constant voltage drivers provide excellent product life, flicker-free dimming and ease of installation. Magnitude drivers are available at industrial and electrical distributors nationwide, as well as on a number of specialty on-line providers. Most Magnitude drivers are manufactured under the supervision of a major contract manufacturer in Guadalajara, Mexico. A new product development program is now also emphasizing constant current drivers for replacement and commercial markets.

With two fully-stocked regional warehouses (East and West), Magnitude can ship most orders within 24 hours. Visit www.Magnitudeinc.com for more information. 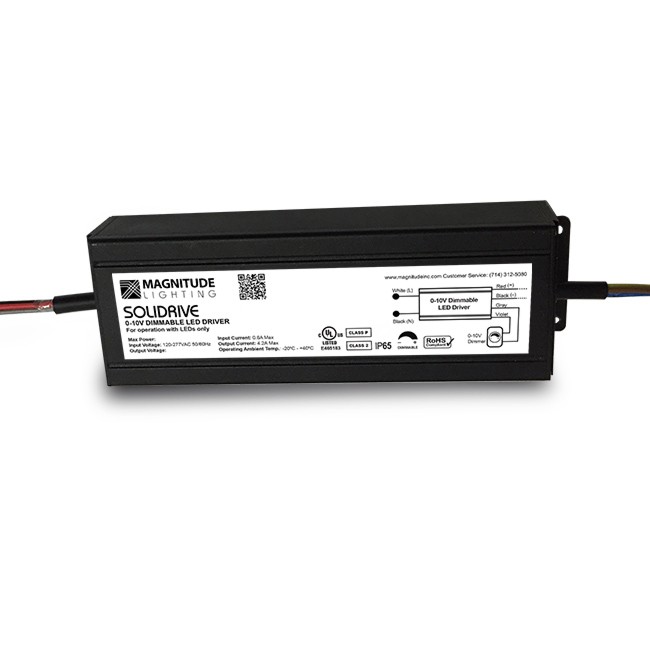 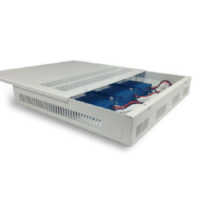